Share Share
Share Share
Climate change is one of the tops on the list of issues we are experiencing at the moment. It is a matter that requires a solution in order to be stopped. Damages from climate change can be seen throughout the world. However, like any other problem, we must first recognize the root causes of climate change before we can find a solution.

Humanity’s massive and extensive use of fossil fuels is one of the many causes of climate change. The burning of coal, oil, and gas produces greenhouse gases. The emitted greenhouse gases such as carbon dioxide and methane continue to linger around our planet’s atmosphere and have contributed to the rise of our atmospheric temperature.

Did you know that deforestation is one of the main causes of climate change? Deforestation is the excessive cutting down of trees – and not just that, it could even amount to cutting down a whole forest. We have learned from our schools that trees help in cooling down the Earth by absorbing the carbon dioxide in the atmosphere, right? When these trees are cut down, that positive effect is lost and there will be lesser natural carbon absorbers left. What’s even worse is that every time you cut a tree, it releases its stored carbon back to the atmosphere.

The way that we dispose of our trash and waste is really sickening. Did you know that there are still people who burn their trash and throw it into our oceans? Methods like these cause the emission of greenhouse gases like methane into our atmosphere, soil, and waterways. This alone contributes hugely to the greenhouse effect.

The residue or the leftovers of power plants are heavy pollutants and contribute to climate change. There are thousands – if not millions of power plants around the world as of now, and most of them emit this black smoke that contains all sorts of toxic materials and chemicals. This does not only contribute to climate change but also to diseases and pollution.

You may have not known this but extensive farming also contributes to climate change. The creation and production of synthetic fertilizers have already been popularized. These synthetic contain harmful chemicals like nitrogen and carbon dioxide.
Previous Post 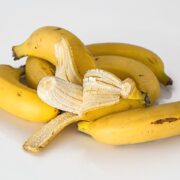 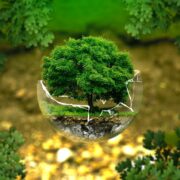 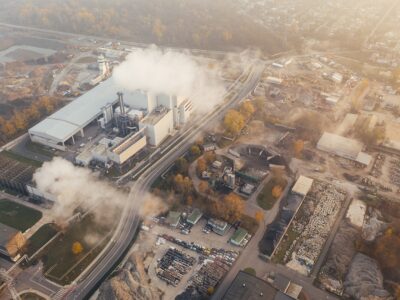 Days will Become Hotter One of the first and most noticeable effects of ... 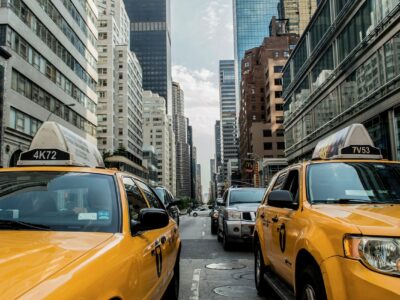 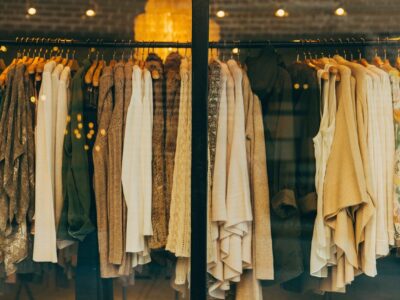 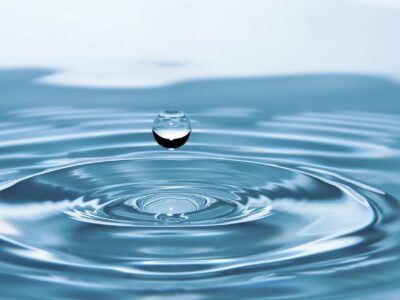 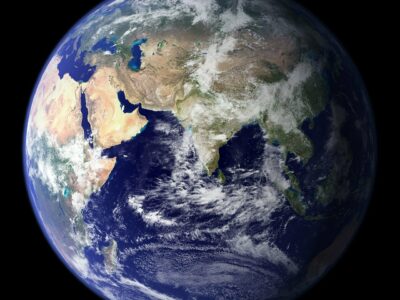 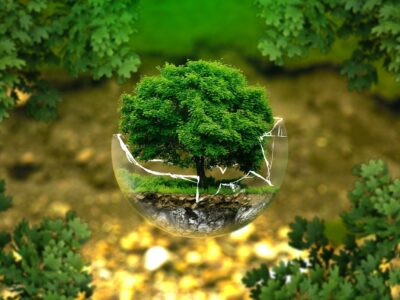 How Synthetic Products Harm the Environment 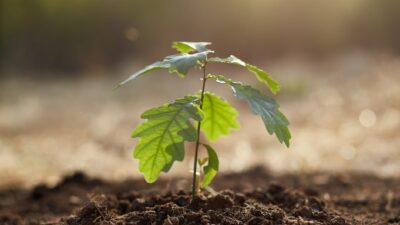 5 Effects of Composting in the Environment 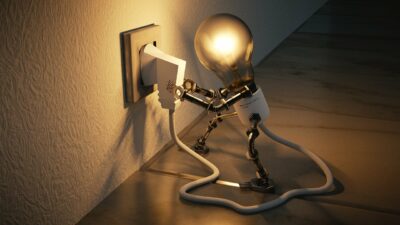