There is nothing strange in the attempt of millions of people to save money on a daily basis. One of the easiest way to do it is purchasing cheap goods which are either cheap themselves or they are offered with a large discount. Unfortunately, such practices usually turn out harmful for nature and they do not necessarily work for one’s budget either. Learn about the impact of such decisions on nature.

One of the major problems related to cheap goods is their poor quality. Even though it is not always like that, in the majority of cases it really works in such a way. Of course, there are people who do not find it to be a problem and they are ready to make do with a poor quality, however, it does not work in a long run since such goods simply do not last for a long time as more expensive ones.

You can easily imagine how much it will cost you to buy a new pair of shoes every season, however, you might have never thought about its effect on nature. For nature, such cheap goods are a real burden. Unfortunately, even though many people are finally aware of the negative impact of plastic bottles and bags, but they rarely think about the fact the clothes made of polyester or other artificial fibres have the same negative influence on the natural environment. The same goes for any goods made of eco-leather which is actually not ecologically-friendly at all.

Such cheap goods tend to get damaged rather quickly, they lose their appearance and become unattractive making people buy even more of them. At the same time, there are not many ways of finding any other usage for such materials.

Cheap goods and the consumption of electricity

Another popular environmental problem related to cheap goods is connected to electronic devices and household appliances. The price range of such goods is enormous. You can easily find an extremely cheap iron on the market and you can also find one for a ridiculously huge price. Of course, it is a good attitude not to change the electronic devices you are using just because a newer one with supposedly more functions has just been released. Yet, it is crucial to consider the fact the technology is constantly developing and it is true not only for the functions developed for users.

A great improvement of many electronic devices offered today is their reduced energy consumption mixed with increased power. Such devices are simply more efficient in using natural resources which also makes them better for your budget. Yet, for such a technology one has to pay more and this makes it less appealing for the majority of people.

One more common poor financial decision taken when it comes to shopping is related to buying more things than one actually need just because they are cheap. This usually happens during countless marketing campaigns encouraging people to buy several items for a smaller amount of money or buy a couple of items and receive one more as a present.

During such a time, many people become particularly prone to poor financially decisions which then lead to getting absolutely unnecessary things. In the worst case scenario, this happens to products with a short expiration date such as some beauty products or nutritional products. A person might just not be able to use all of the goods before they become not appropriate for usage anymore.

Certainly, if a person is absolutely sure he or she can use all of the products before the expiration date, such marketing campaigns can be very helpful. Otherwise you are risking wasting your money while the planet will lose its resources for the production of such goods and than will be left with even more garbage to deal with. 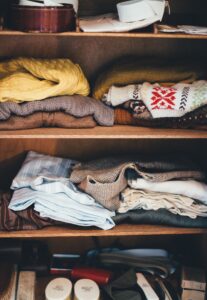 Eco-friendly ways of freshening your wardrobe up for spring 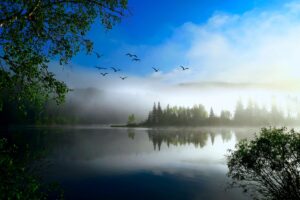 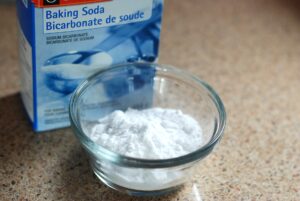 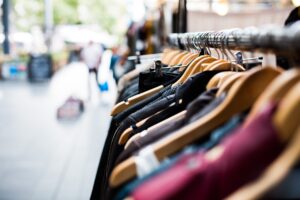 Prolong the life of your clothes 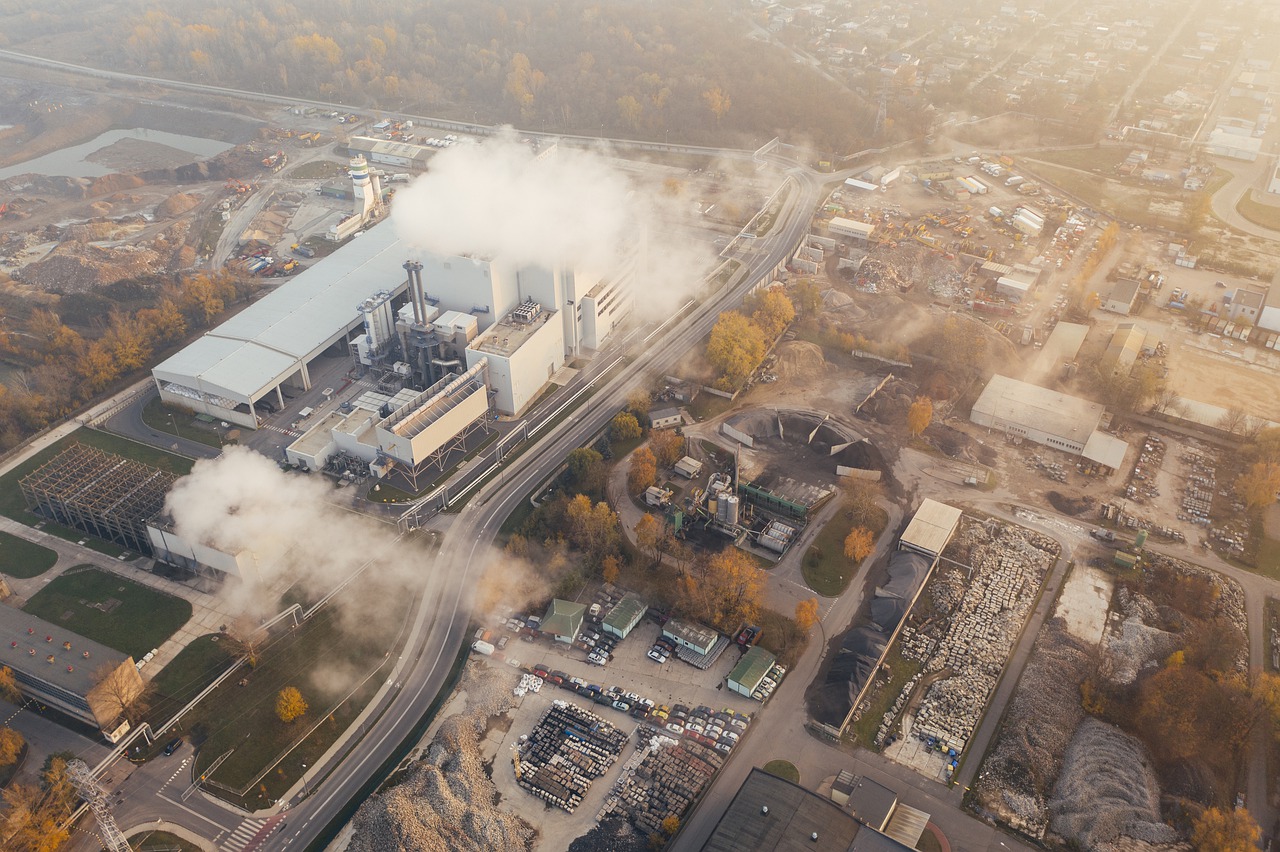 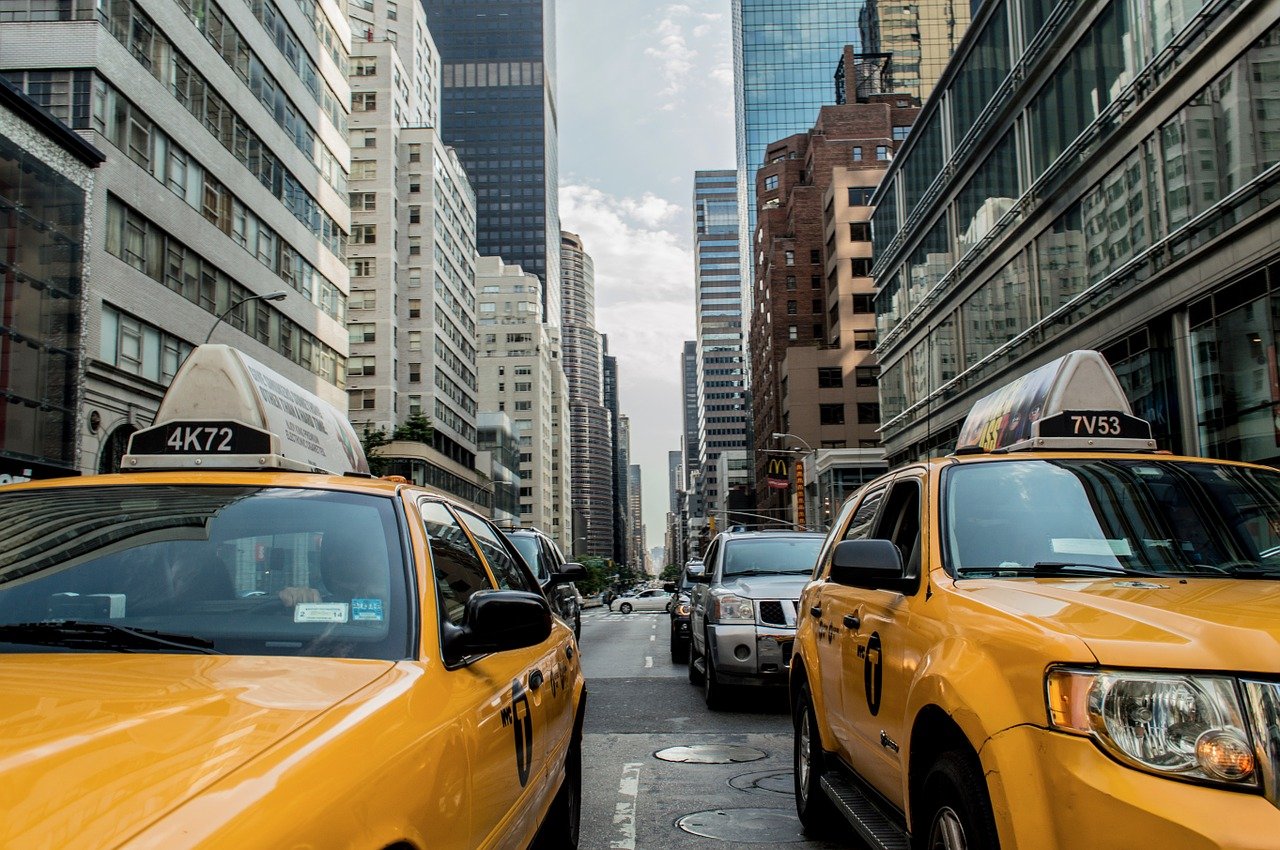